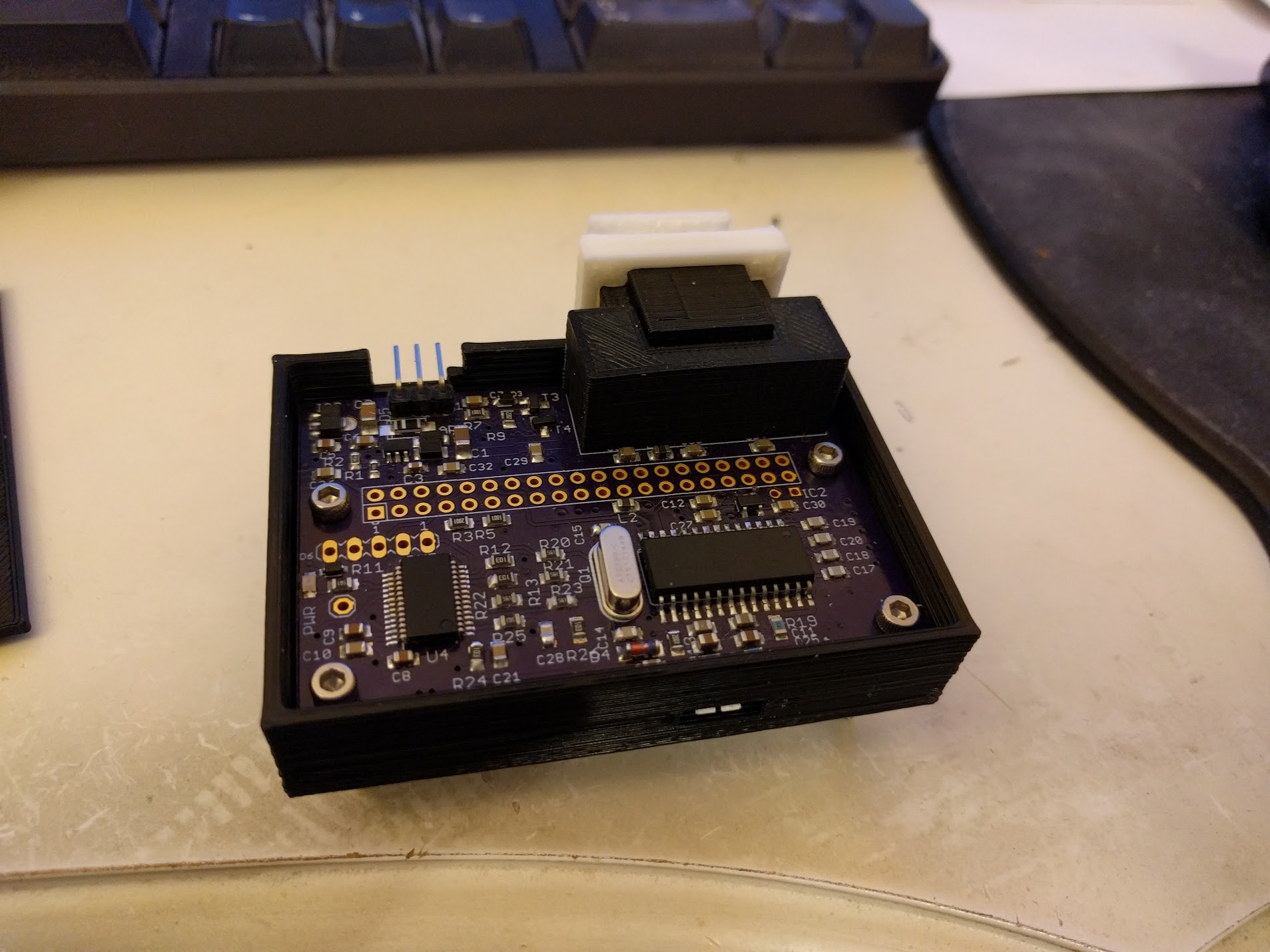 The Raspberry Pi foundation did something weird, and all Raspberry Pi model A+ disappeared from the market. I could not order anything.

A month later they announced a new board – the Raspberry Pi Zero. It was great except it was also made from unobtanium. I managed to get a grand total of one from an eBay scalper.

Anyhow, I had to design a new version of the CD-changer emulator which worked with the Raspberry Pi Zero because it looked like the days of the A+ model were numbered.

So this is the first board I did, which was just a bit bigger than the Zero itself. On the image, you can see the board in a new box for it. The Pi Zero is MIA.

One Reply to “Where are my Pies?”